The Governor's Cup billfishing series is an annual, umbrella event encompassing many of South Carolina's billfish tournaments. A concept of former S.C. Governor Carroll A. Campbell, the Cup is designed to promote the state's billfishing tournament industry, increase coastal tourism and encourage the conservation of ocean resources through the tagging and release of billfish.

Only one point per pound is awarded for billfish landed. 600 tag and release points are awarded for blue marlin, 300 points for white marlin, and 200 points for sailfish. Awards are given for the outstanding tuna, dolphin and wahoo, and female and youth angler awards are also presented..

A Board of Directors appointed by the S.C. Department of Natural Resources Board oversees the Series. Ex officio members include Robert H. Boyles, Director of the SCDNR and, Phil Maier, Deputy Director for Marine Resources. The Marine Resources Division helps coordinate the event and provides scientific tags and tagging equipment to Series anglers.

Prior to the Governor's Cup, less than ten percent of billfish caught were released. Inspired by the conservation message of the Series, anglers are now tagging and releasing record numbers of billfish caught in South Carolina waters.

By encouraging tag and release, the Series has focused attention on the sharp decline of Atlantic billfish and encouraged conservation of all marine resources. 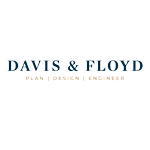 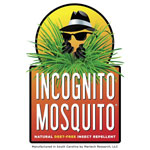 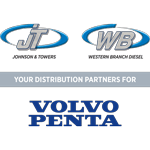 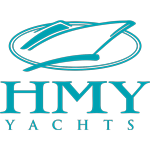 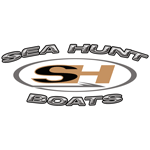 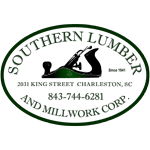 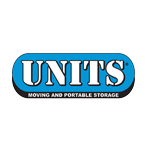 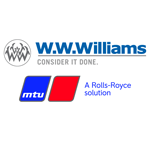 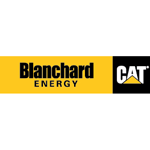 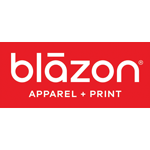 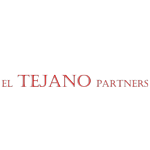 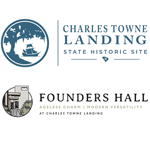 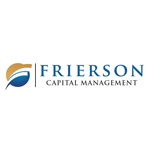 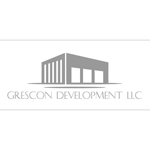 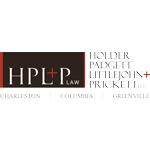 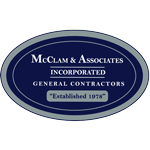 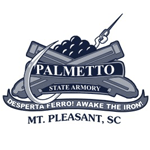 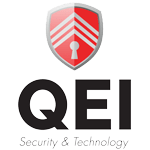 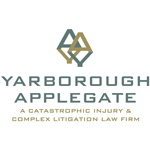